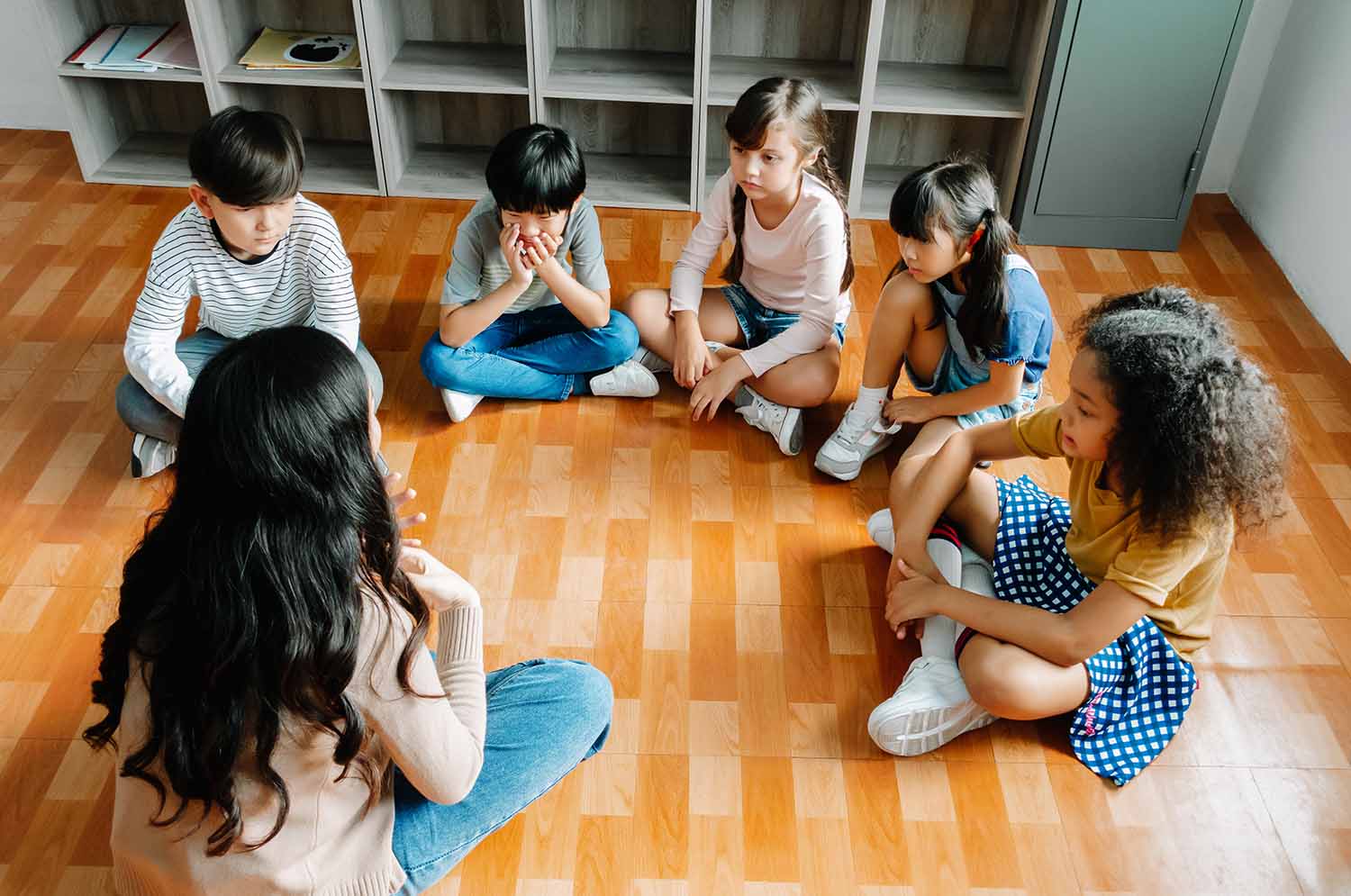 Restorative justice is a practice that is used in schools, prisons, and other settings. It focuses on building relationships and repairing harm after a conflict, instead of merely delivering punitive punishments. This practice has already helped many school districts reduce conflicts and behavior problems among their students.

But what exactly is it, and how can you implement it in your district? Read on to learn more.

What Are Restorative Justice Circles?

In a punitive disciplinary model, people are merely punished for their wrongdoings. For example, a student may be instructed to write a sentence like, “I will not start fights,” over and over, during their lunch break. The problem with this type of discipline is that it merely punishes the person who committed the wrongdoing. It doesn’t provide any opportunity for healing for the victims and damaged relationships, nor does it allow the student who caused harm to learn.

Restorative justice acknowledges the harm that’s done when someone commits a crime (or, in a school setting, a student breaks a rule). The people involved – both the person who harmed and the person who was harmed – learn skills to work out the conflict and figure out how to move forward.

According to their guide, some key principles of restorative justice include:

How Restorative Justice Circles Can Help Strengthen Your Classroom Community 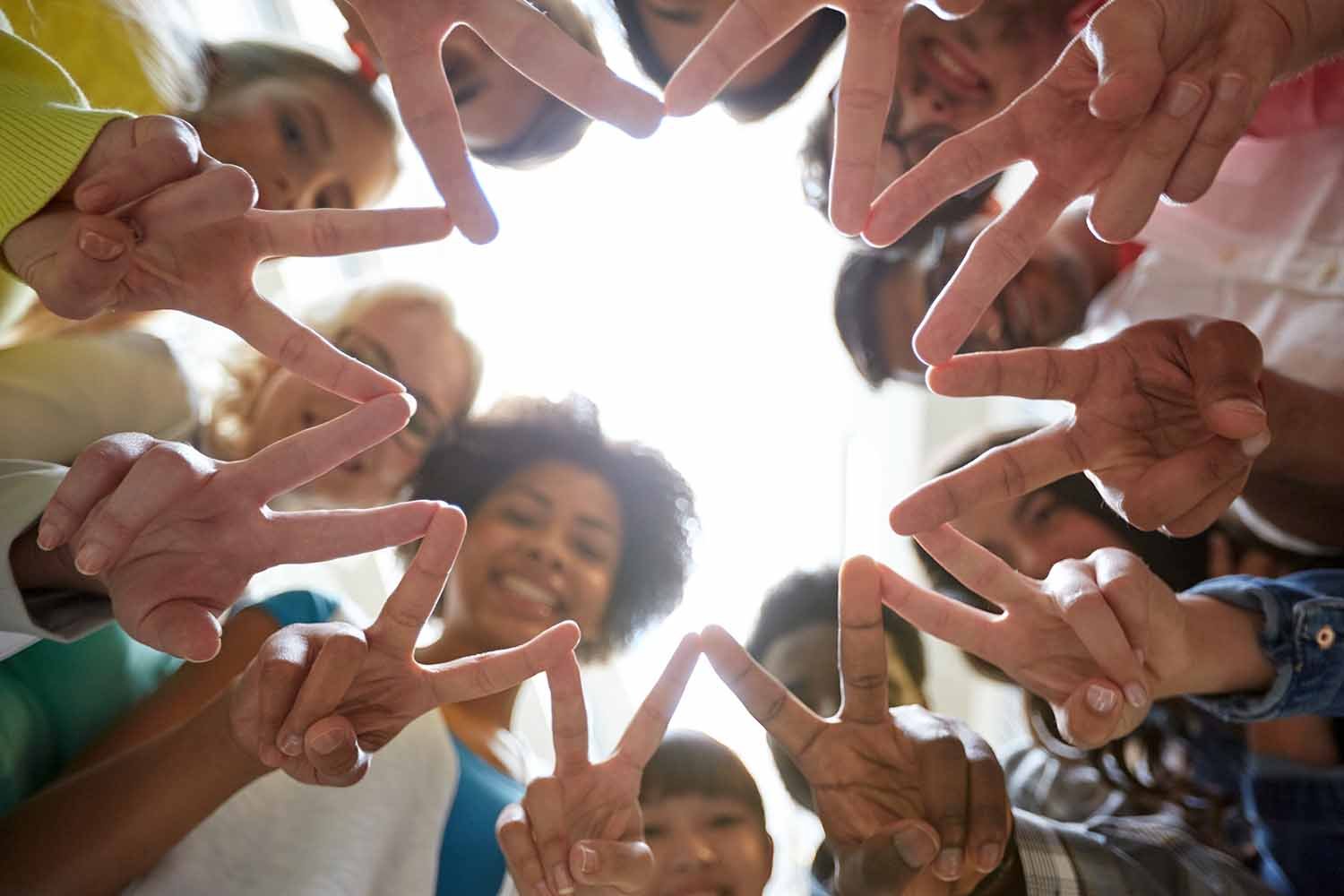 There are many restorative justice practices that schools can implement, from district-wide policies to individual teacher training. For restorative justice to truly be effective, it should become a part of every level of school life and disciplinary action. For example, many school districts that have adopted a restorative justice model have stopped suspending students.

But one specific restorative practice that’s become popular in schools is conducting restorative justice circles in the classroom. This could help your students strengthen their sense of classroom community and teach them important conflict-resolution skills that will serve them far into the future.

When we talk about “restorative circles” here, we’re referring to a group conversation, conducted after a wrongdoing has been committed, that uses restorative justice practices to repair harm.

But in a restorative justice circle, all affected members have the opportunity to take responsibility for their part, repair harm, and try to restore the relationship (or find another way to move forward). The student who was pushed has a chance to express how the pushing made them feel. The student who did the pushing has a chance to take responsibility and make retributions. Both of them have the chance to resolve the conflict and repair the harm caused in the relationship.

In general, each member of the circle is invited to share their thoughts and interpretations about what happened, respectfully and one at a time. People who have caused harm take responsibility for their actions. The group brainstorms solutions together for how to move forward.

This practice can strengthen your classroom community because it gives all your students opportunities to connect on a personal level and air out their grievances. Each conflict is addressed, and students are encouraged to face each other rather than only communicate with you when they feel hurt. There are opportunities to actually repair harm and move forward together.

When the child who caused harm simply receives detention, nothing has been done to repair relationships or community.

For more ideas on how to strengthen your classroom community, read our blog or sign up for our classroom-based mindfulness program.